The benefits of One-on-one meetings

One-on-one meetings are one of the best investments of the manager's time. Most great leaders acknowledge the importance of meeting regularly with their team members, from Andy Grove to Kim Scott and Julie Zhuo.

"90 minutes of your time can enhance the quality of your subordinate's work for 2 weeks, or for 80+ hours"
- Andy Grove, former CEO of Intel.

Let's explore in detail the benefits of effective one-on-one meetings to understand where their popularity comes from. 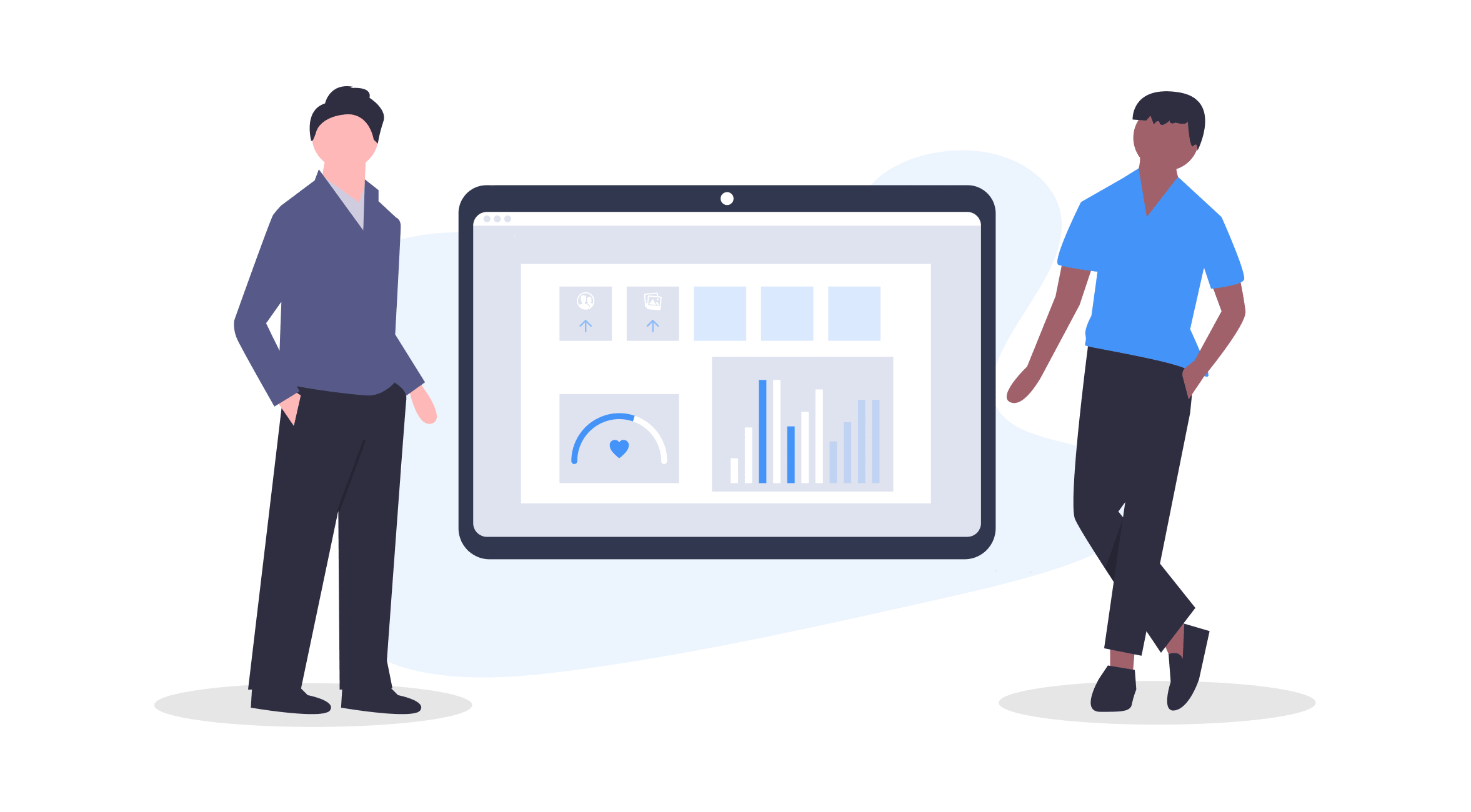 I assume you are already familiar with One-on-one meetings. If not, check out this introduction to One-on-ones.

During one-on-one meetings, you as a manager can help prioritize the tasks and activities correctly, so that the team can achieve the best Return on Investments (ROI). It would also save you time from constant interruptions during the day since your team members would know that they can write down their questions and discuss them in bulk during the one-on-one meetings.

Case study 1. Your team member Mary was asking you several questions per day, and you felt distracted. When you shared with Mary that you'd like her to ask fewer questions, she indeed stopped asking you questions. But a month later, you figured she was working on the wrong marketing campaign. She didn't know that you changed the priorities for the campaign with Anna a few weeks before. And as a result, the product launch was delayed. It could have been avoided with regular one-on-ones.

No team is perfect, and each one has it's areas for improvement and issues to solve. As a byproduct of achieving your company goals and mission, many productivity and interpersonal issues would appear. For sure, you'd like to figure out the important ones sooner rather than later.

Some managers might argue that they have an open-door policy and don't need separate 1-on-1 meetings. They say that employees can come to them with questions or share issues at any time.

Even though it sounds great in practice, it rarely works in reality. Most problems and tensions accumulate gradually over time and are hard to notice unless you talk in detail with your team. And these issues become visible only when it's already too late.

Having regular conversations and asking the right questions with your team helps bring problems (or suspicions about the issues) long before it's too late to fix them. Such as hiring problems, tensions or conflicts between team members, productivity issues, blockers between teams, inefficiencies in processes, waste or resources, etc.

Case study 2. Two of your team members, Bob and Mary, had different opinions about the product feature. They couldn't agree on the solution, and it grew into a personal conflict with each other. They started sharing rumors and gossip about each other, sabotaging each other's work. The whole team dynamics and productivity suffered. It came as a surprise to you that Bob left, and the team was demoralized. Having regular 1:1 meetings, you'd notice the conflict early and intervene long before it was too late.

Employees are always thinking about their careers. They want to know how they can be better, how they can advance faster, and what career growth opportunities they can expect in your organization. Having regular conversations during 1-on-1s helps answer these questions and make sure you're on the same page in terms of career growth.

Case study 3. Bob was doing well as an individual contributor. And you thought that he even might be a good fit for a managerial position in another department (the position was soon to be open). However, since you never discussed and never shared it with Bob, he left your organization, cos was worried there are no career growth opportunities in your team.

Manager-employee relationships are foundational for employee engagement and performance. The study conducted by Gallup reveals that employees who meet regularly with their managers are almost 3 times (69%) as likely to be engaged at work and nearly 3 times (65%) less likely to leave.

However, building relationships does not happen overnight. You need to spend time getting to know your co-workers better, the same as taking the time to get to know your partner and friends. If you only meet your co-workers during the daily standups, quarterly team building, and yearly performance reviews, you cannot expect to have close relationships with your team members.

That's why many companies dump yearly performance reviews in favor of more frequent check-ins and feedback conversations with the team members. And 1-on-1 meetings are one of the best ways to achieve it.

Case study 4. During the yearly 360 feedback review, you discovered that Mary is very dissatisfied with her work since she needs to have regular evening calls with vendors from China. It's especially hard for her since she has a small child at home. Even though you know you could have switched her to another project where she'd work with local vendors and didn't have to sacrifice evening time with her family. Regular one-on-one meetings would have helped you understand it much faster.

Regular one-on-one meetings are ideal for exchanging feedback with each other. First of all, because it's regular, secondly, because it's intended to ask questions about feedback.

Asking and giving feedback is rarely easy. And having dedicated time in the calendar for this lowers the barrier to raise important issues and comments. Check out this article to learn more about the art of giving feedback.

⭐️ Pro tip: never rush your 1:1 meetings, dedicate enough time to connect, and allow for long, meaningful discussions. "The subordinate must feel that there is enough time to broach and get into thorny issues," as Andy Grove pointed out.

Case study 5. Imagine you didn't have one-on-one meetings and wanted to share some small improvements in Bob's work. So you wrote to him, "We need to talk" by email and scheduled a meeting for Friday. All week Bob was freaking out thinking he was going to be fired (or had some other serious problems). And could focus during this time. What a loss of productivity, isn't it?

To sum up, here are 5 key benefits of one-on-one meetings:

If you need help with getting started with one-on-one meetings, check out our intro guide for managers here to set up 1-on-1s the right way, and avoid common mistakes.

Do you want to streamline your 1:1s with regular reminders, shared meeting notes, and agendas, curated templates, and much more? Check out a free tool to manage your 1:1s — Plai.
Author: Andriy Bas
CO-FOUNDER & CEO PLAI
Related articles
100 One-on-One meeting questions for managers
One-on-one meeting questions for managers to ask their employees. Build trust and stronger relationships with your team, discuss their career growth, give and ask for feedback.
Top 7 mistakes managers make during One-on-One meetings
Top 7 mistakes to avoid during your one-on-one meetings to build trustful relationships with your employees. Advice from the world's best leaders.
Introduction to One-on-One meetings for managers
Learn about one-on-one meetings and the best practices on how to make them meaningful and productive. Build a stronger team with effective 1-on-1 meetings.
Learn with our free E-book
Learn the art of the most important meeting for managers with our free e-book

Download 'The Ultimate Guide to 1:1 Meetings for Managers'
Learn the art of the most important
meeting for managers with our free e-book.
* By submitting the form, you agree to our Privacy Policy
Subscribe to our newsletter
We use cookies to make your experience better. Check out our Cookie Policy here.
Ok, got it!
Plai
© 2020 Plai Team Inc. All rights reserved.
Powered by Uptech.
Product
Resources
Company